Ok, I know it's kinda weird I'm doing Sailor Moon close to last since well...she's supposedly the main character, but SCREW USAGI. I found her so freaking annoying. I guess I'm supposed to appreciate how she matures over the series and what a great friend she is, but guess what? All the other sailors are already mature, on top of being great friends and being talented in at least ONE FREAKING THING. What's your talent Usagi? Whining and pining over Mamoru? Come on! What qualifies her to be a leader? Being born into it? Oh, and let's remember she was so irresponsible in her past life, she killed herself because her boyfriend died. You're supposed to inherit the throne you melodramatic  moron!

Ok, I need to stop ranting. Here's the look: 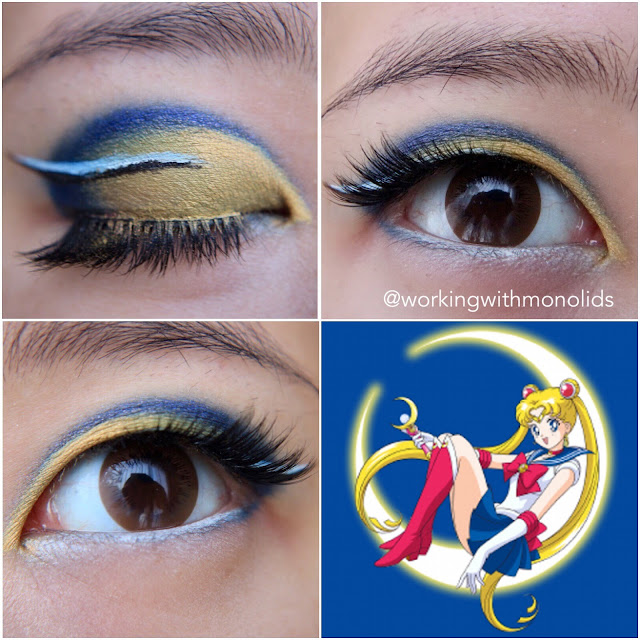 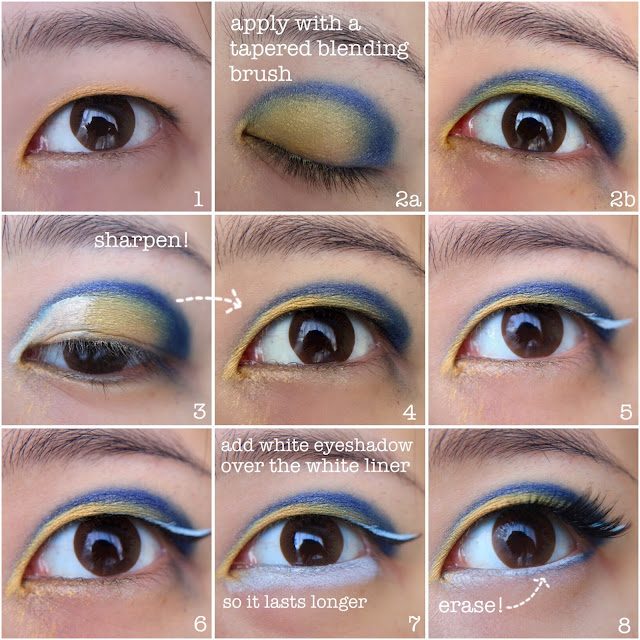 And the full face! Lips are Kat Von D's Bauhaus! 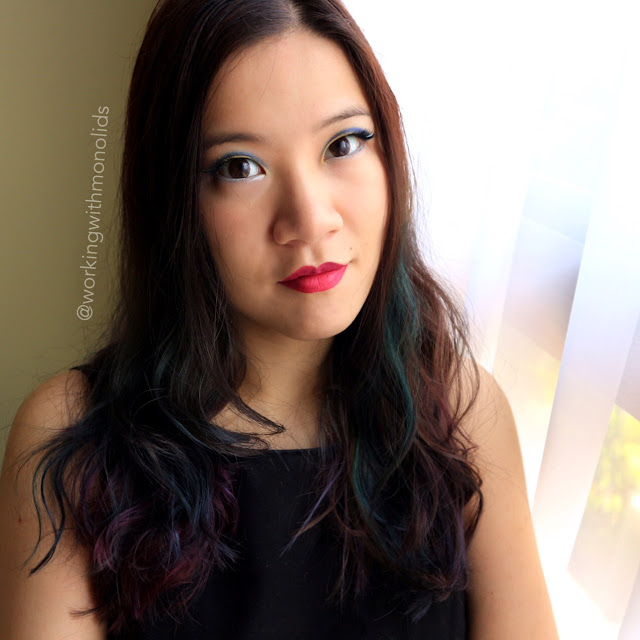 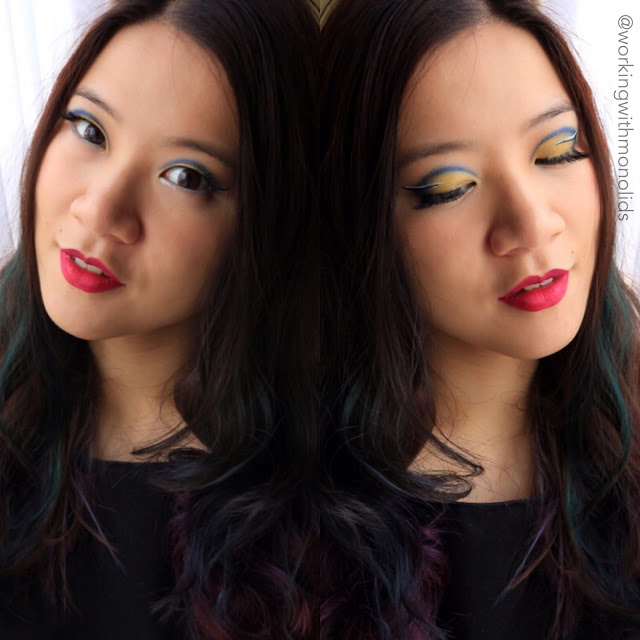 Posted by WorkingWithMonolids at 2:44 AM