I was one of those scary Muslim refugees.

I know this is not makeup related and a heavy topic for a makeup blog, but given the recent incidents, I can't keep quiet.

Hi, my name is Francesca and I was once one of those scary Muslim refugees that no one seems to want now. And I look like this: 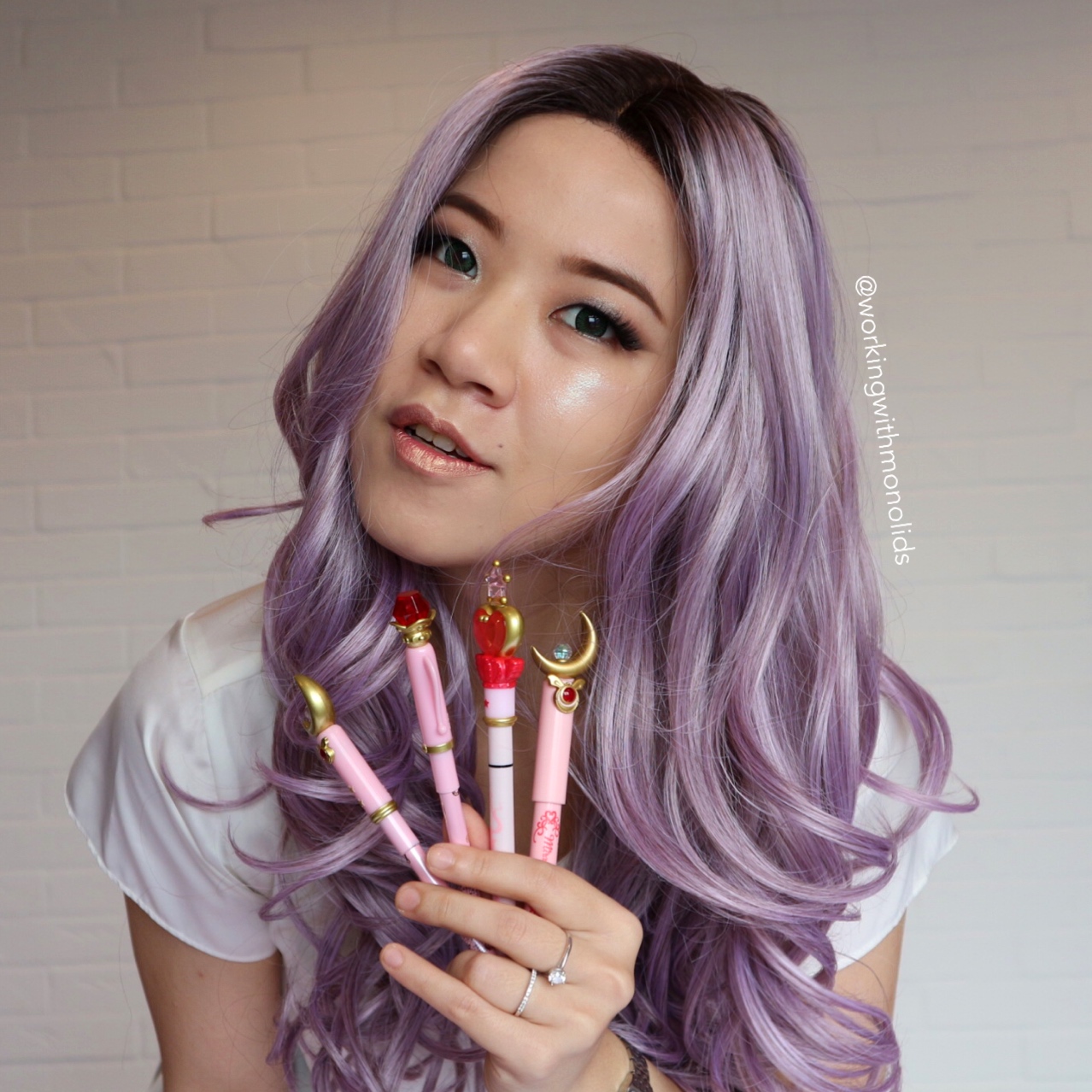 I come from Indonesia, the world’s largest Muslim nation, and back in 1998, we had some racial riots my family and I had to escape from. What caused it can be traced back to 1997, when we had an economic crisis that caused inflation to skyrocket to a high of 82.4%. Basically, if your rent cost $1,000/month before, it became $1,824/month. As you can guess, people were pissed.

Demonstrations against the Suharto government suddenly changed to racial riots targeting ethnically Chinese Indonesians. How did that happen? Well, my suspicion is that, “Screw unsound economic policies, government incompetency due to corruption & nepotism, currency speculation, extreme leverage, and overheated markets!” just doesn’t roll off the tongue as easily as, “Kill the Chinese!”

I mean, if you’re organizing a rabble, you want something that’s short, sweet, and easy to remember for chanting purposes. Anything longer would just sound like a garbled mess, and who would take your mob seriously then?

Since most Chinese Indonesians are Christians, the rioting took on a religious element and it became Muslims vs Christians. I suspect it was because no one wanted to think that they were looting, raping and killing their fellow countrymen because they were dickbags –they want to think they were doing it for *God.* Now everything was cool and they didn't need to worry about eternal damnation.

My family, like many Chinese Indonesian, were also Christians, so we were screwed on both counts. Clearly, we had to get the hell out of there. Fortunately for me, my parents were prepared. Since they themselves had to escape an anti-Chinese massacre Indonesia during their childhood, they figured Indonesia has a tendency of exploding into anti-Chinese massacres every now and then. That's why, even until today, they always have an Angry-Mob-Rampaging-Through-Our-Neighbourhood evacuation plan ready. Our family had permanent residency status in Singapore, and we had a home there as well.

My family got out of Indonesia in May 15, 1998. We arrived in Singapore way too early in the morning and were the first few refugees to arrive. Reporters took our pictures. They wanted to know what was happening. The parents didn’t want to talk about massacres in front of us kids, so they lied BIG time.

“Rioting? What rioting? They were peaceful demonstrations! Roadblocks? Oh, you must be referring to Jakarta’s infamous traffic jams! Who says we’re here to escape?! I just want to take the kids for a nice vacation in Singapore, ok?! Ok?!”

I wonder if the reporters wrote anything about us. The headline probably said, “Idiot Indonesians Completely Clueless About What The Hell Is Happening To Their Country”.

Obviously, I knew things were really bad at home. I knew we were escaping a dangerous situation. However, I just saw it as moving to a different country, and it didn’t feel any different from the time I moved to New York after from LA after I graduated college. There were just better opportunities.

Of course, looking back, we were technically refugees. Refugees from the world’s largest Muslim nation. Even though we were not Muslims, we would probably be classified as one of those scary Muslim refugees no one seems to want now.

It was different back then though. I was perfectly welcomed in Singapore and, despite several false starts and embarrassing mistakes, integrated pretty well. Being Indonesian made me different, but it was never in a way that made me feel unwelcome.

When I decided to escape the grueling Singapore education system to get a college degree in America, America also welcomed me with open arms. To be honest, I was extremely apprehensive since this was post 9/11, but turned out, people saw me as Asian instead of Muslim. Wonder why...

Most Americans were often taken aback when I mention I come from the world’s largest Muslim nation. It never bothered anyone though. My college room-mate whom I roomed with the entire time I was in college was a staunch Republican, and we were as close as sisters.

In the 4 years I spent in America, no one ever told me to get out of the country. No one ever called me a drain on the system. People invited me to join their family’s Thanksgiving dinners to make sure I wasn’t alone on Thanksgiving. My room-mate’s mom included me in the care packages she regularly sent. I truly felt welcomed.

Yes, I was aware there were people against immigrants taking American jobs and even have friends who are strongly anti-immigrant. However, my friends always assured me they were never referring to me. They would insist they loved having me in America. When I had to return to Indonesia in 2009 because no one was in the mood for sponsoring work visas to help immigrants take American jobs, some of these people were the most upset. They would usually say something along the lines of how I was one of the immigrants America wanted because I was educated...forgetting that I came to America to get educated. One even offered to help me commit immigration fraud by marrying me so I could stay in the country. Gotta love the irony.

Recently, there was a large demonstration in Jakarta, Indonesia, where people demanded the resignation of our Chinese and Christian governor for allegedly committing blasphemy. 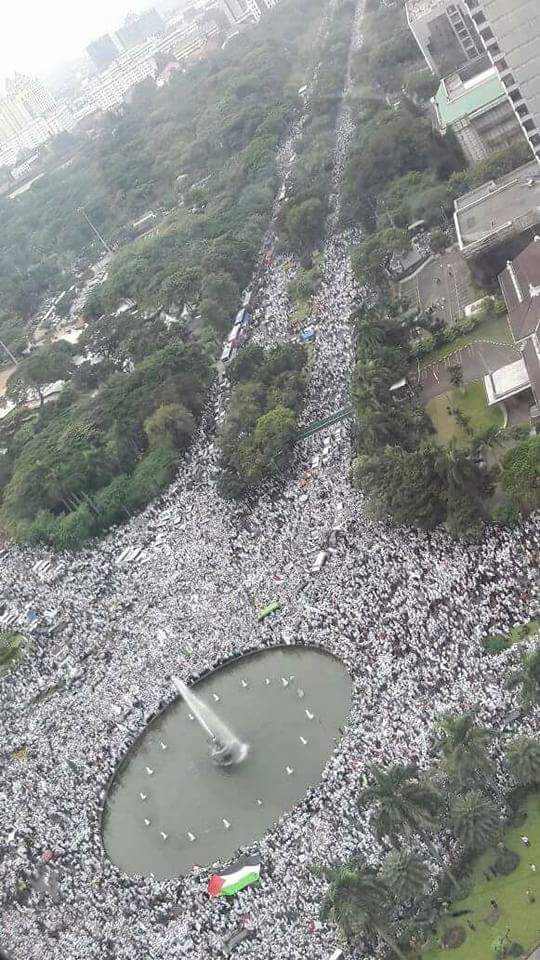 There were anti-Chinese rhetoric floated around once again. Someone hung a banner that says, “Exterminate the Chinese” above a busy freeway. 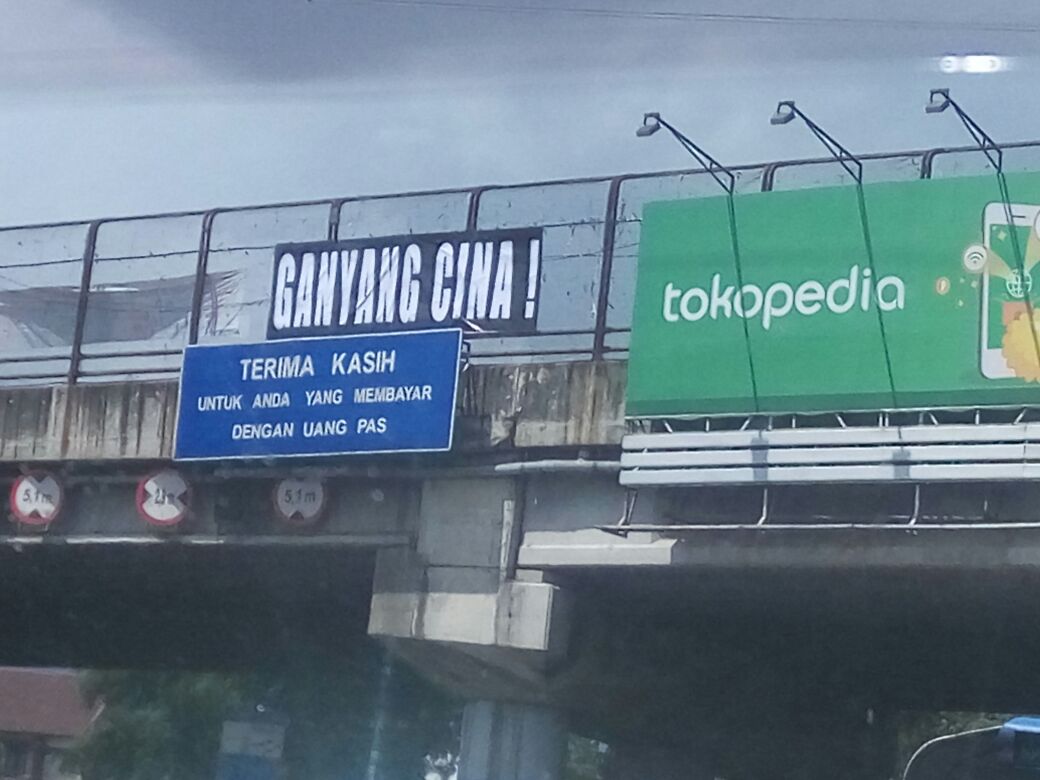 There was another banner hung in a different area, exhorting the police to search the homes of the Chinese as many of us are probably illegal immigrants. 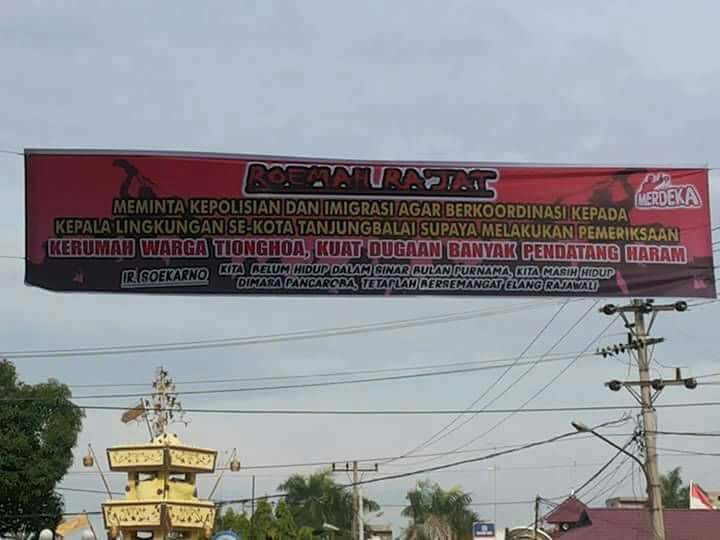 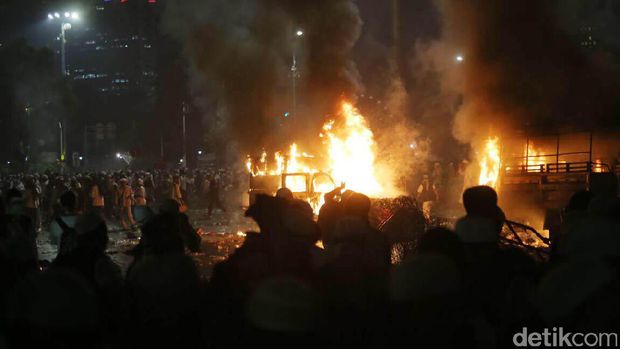 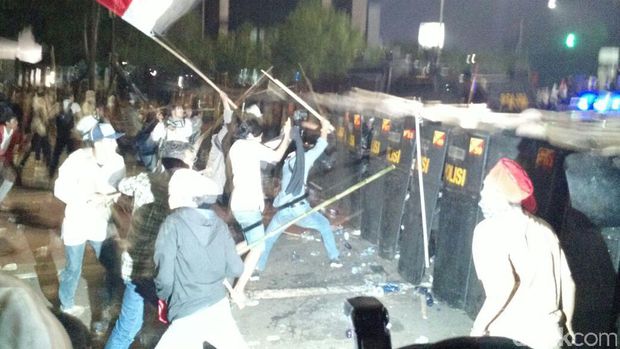 Working and living in Jakarta, it’s hard to imagine ’98 ever happened. You see Muslims, Christians, Chinese, indigenous Indonesian, all mingling together happily. I want to tell myself that that angry mob was just a minority. That most Indonesians don’t think that way.

But I look back at the US elections and wonder if I’m thinking the way people in New York or Los Angeles thought. That it was just about a small but loud minority, and the majority would not buy into all the racism.

I’m typing this in my air-conditioned apartment and I’m fully aware that I’m one of the privileged minority in Indonesia. I’ve been invited to the homes of those living in government provided housing, where entire families sleep on one thin mat on the floor. They couldn’t even afford a fan, and air-conditioning is an unthinkable luxury. They knew they had little, but they were proud of it, from the curtains and carpets made out of discarded sacks to the wallpaper lovingly crafted out of old billboards. Thinking of those homes, it was hard not to feel a twinge of guilt as I purchased my $300 bookshelf. It felt almost obscene thinking it was a steal for the quality.

I’m fully aware that while I complain to my American friends about my “3rd world salary”, many Indonesians would see my current salary as unattainable in their lifetime. My cup of Starbucks frappe costs as much as what far too many Indonesians make in a day.

Sometimes, from my privileged position, I sometimes forget I could care about idealistic issues because I could afford to. Try talking about rainforest preservation to people who stoically point out they cannot get clean water for their children, while environmentalists pay them to bottle-feed baby orangutangs milk they could never afford for their own children.

I wonder if they resent me.

I wonder if the next election, I’d learn that the majority actually blame me for their economic situation and want me out of the country.

Would I be one of those Muslim refugees again? Would America still welcome me as warmly as they did in 2005? Would I even be able to travel to America with Trump going ban-happy with visitors from Muslim countries?
Posted by WorkingWithMonolids at 7:43 PM 4 comments:


So I've modified the fan shaped placement for my hooded monolids:


There's several issues you'll run into with the typical tutorials that are not made for hooded eyes or monolids:

So here's the pictorial for a tutorial modified for monolids: