Ok, so for this, I was inspired by a face chart by @valerievixenart and had to recreate it! 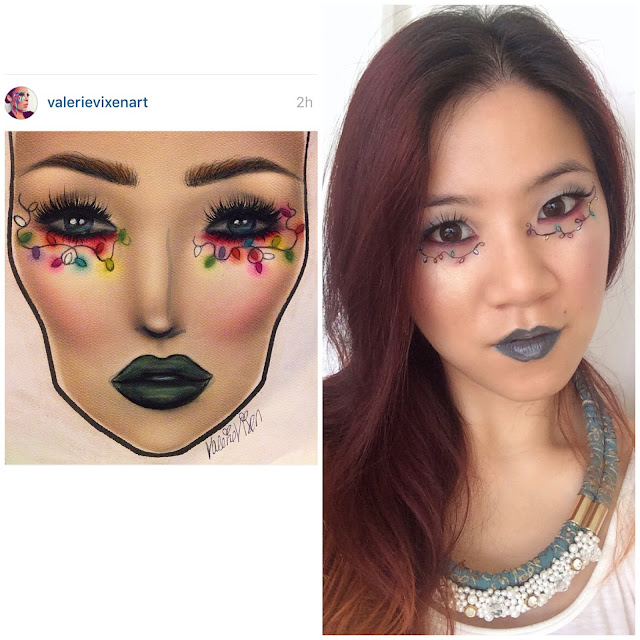 Ok, the product list is going to be LONG. Bear with me... 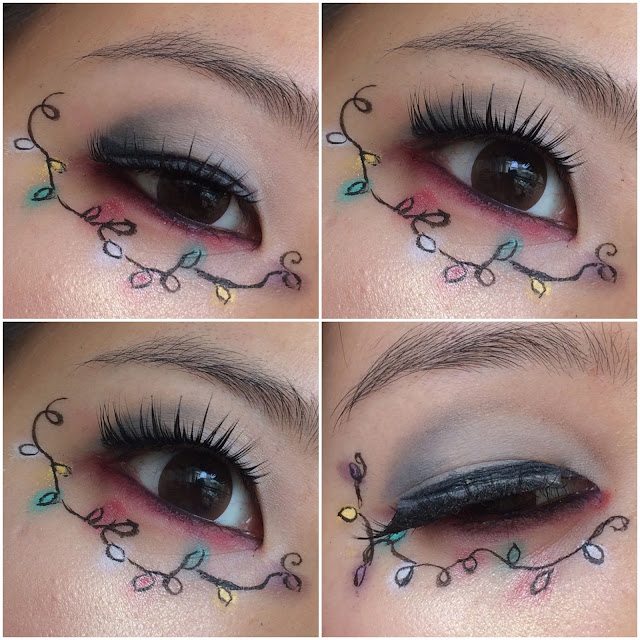 I actually went out like this! I did alter the lips a bit by blotting Eccentric Cosmetics' Forbidden City in the middle! 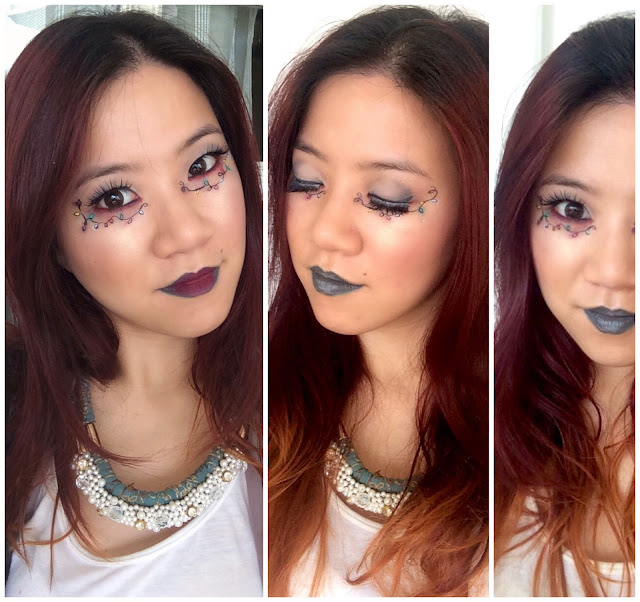 Posted by WorkingWithMonolids at 11:53 PM