I was asked by Anna from Eccentric Cosmetics (EC) to try out her new primer formulas, and my findings were rather surprising, so a few days ago, I appealed to /r/indiemakeupandmore for help, asking everyone to rank these primers. 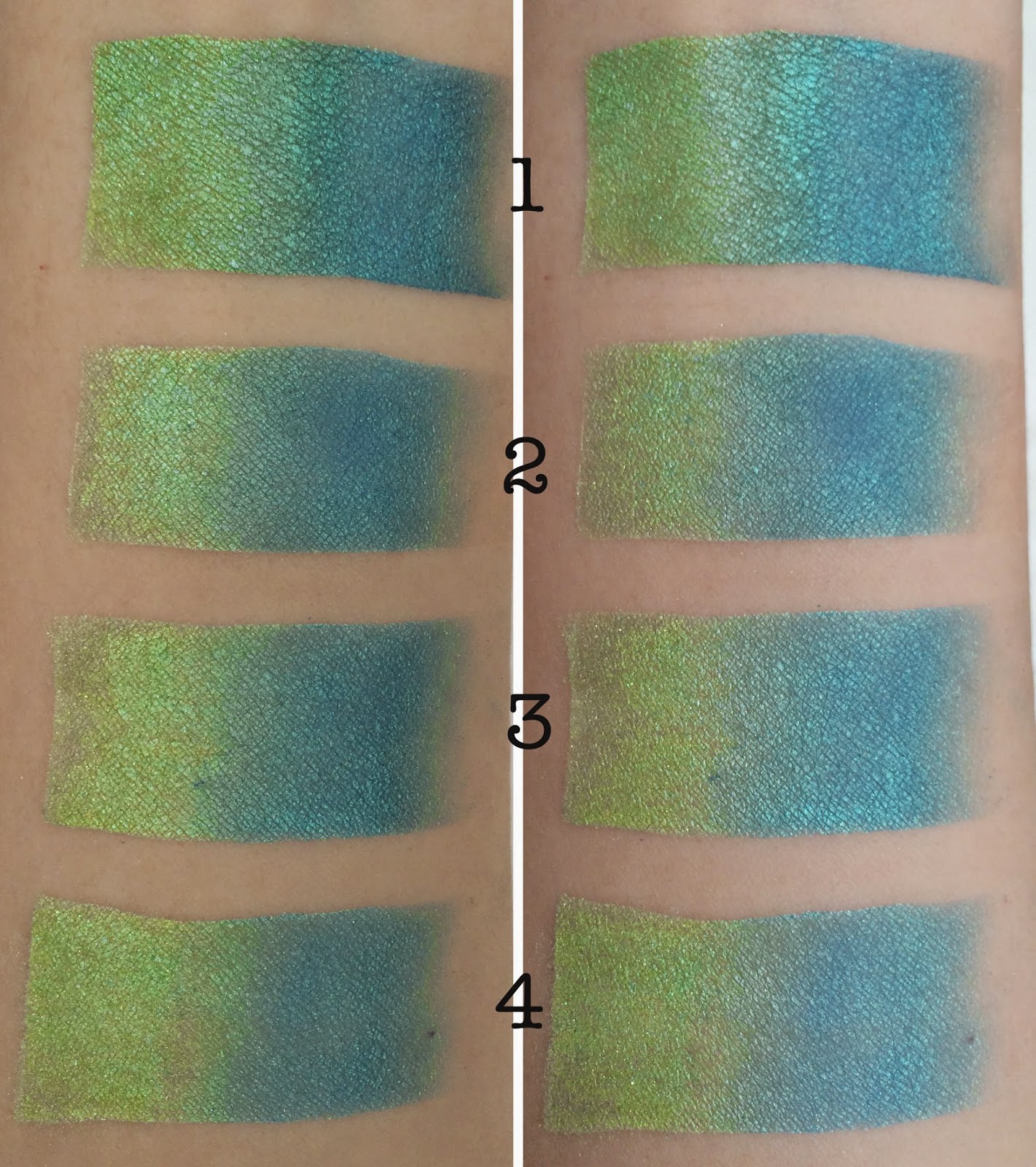 Everyone ranked the primers completely blind so now here's the time for the big reveal.... 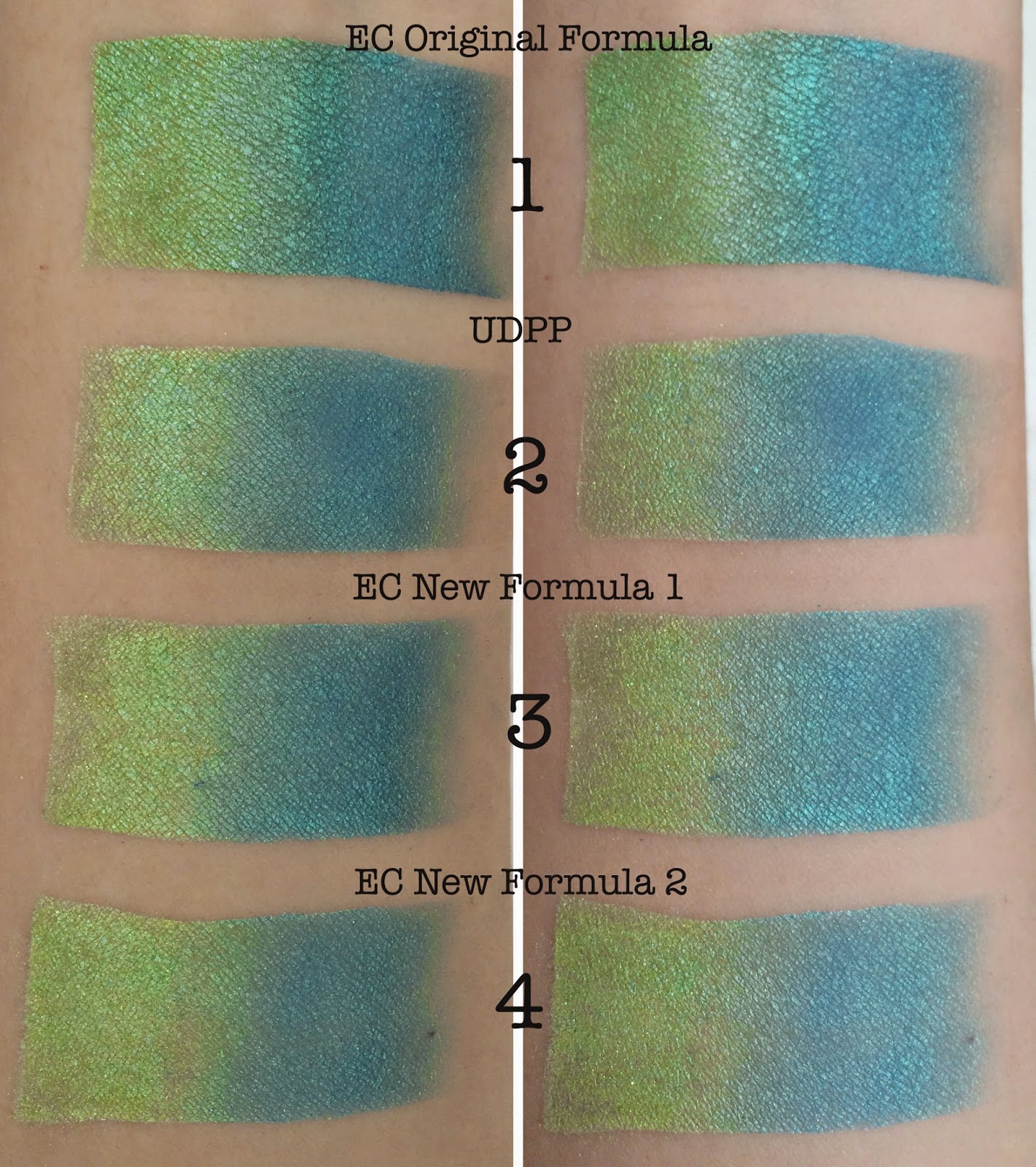 Everyone's awesome and I received a total of 48 responses (one response didn't answer the question and couldn't be counted). So here's the result of the survey: 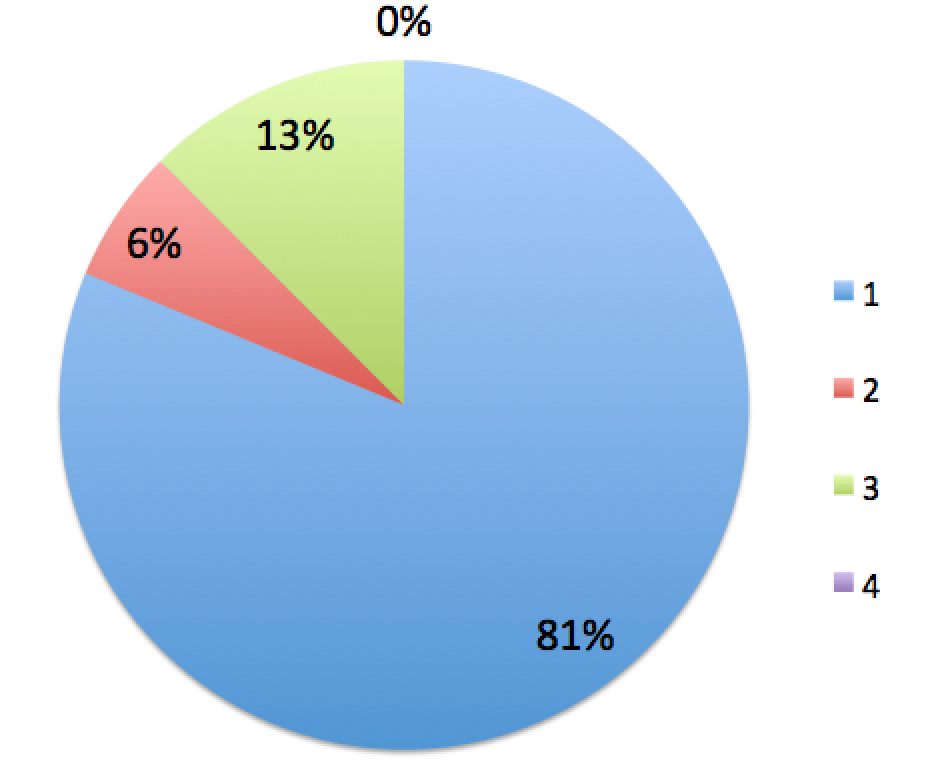 An overwhelming majority (81%) liked EC's old formula the most, with the next favourite being EC's new formula #1 (13%). Surprisingly, 5 people thought that EC's old formula is some sort of glitter adhesive, with one person refusing to put it as his/her favourite because s/he did not like blending over glitter adhesives. If you look at the sides of the swatch, they're actually blended out over the primer, not bare skin, so you can see that you can blend them out pretty well over the primer.

Which One is UDPP?


But that's just arm swatches, how do they perform over my eyes?


I love the old formula though, so I decided to pit it against UDPP to see if it's better. EC's old formula is on the left, UDPP on the right: 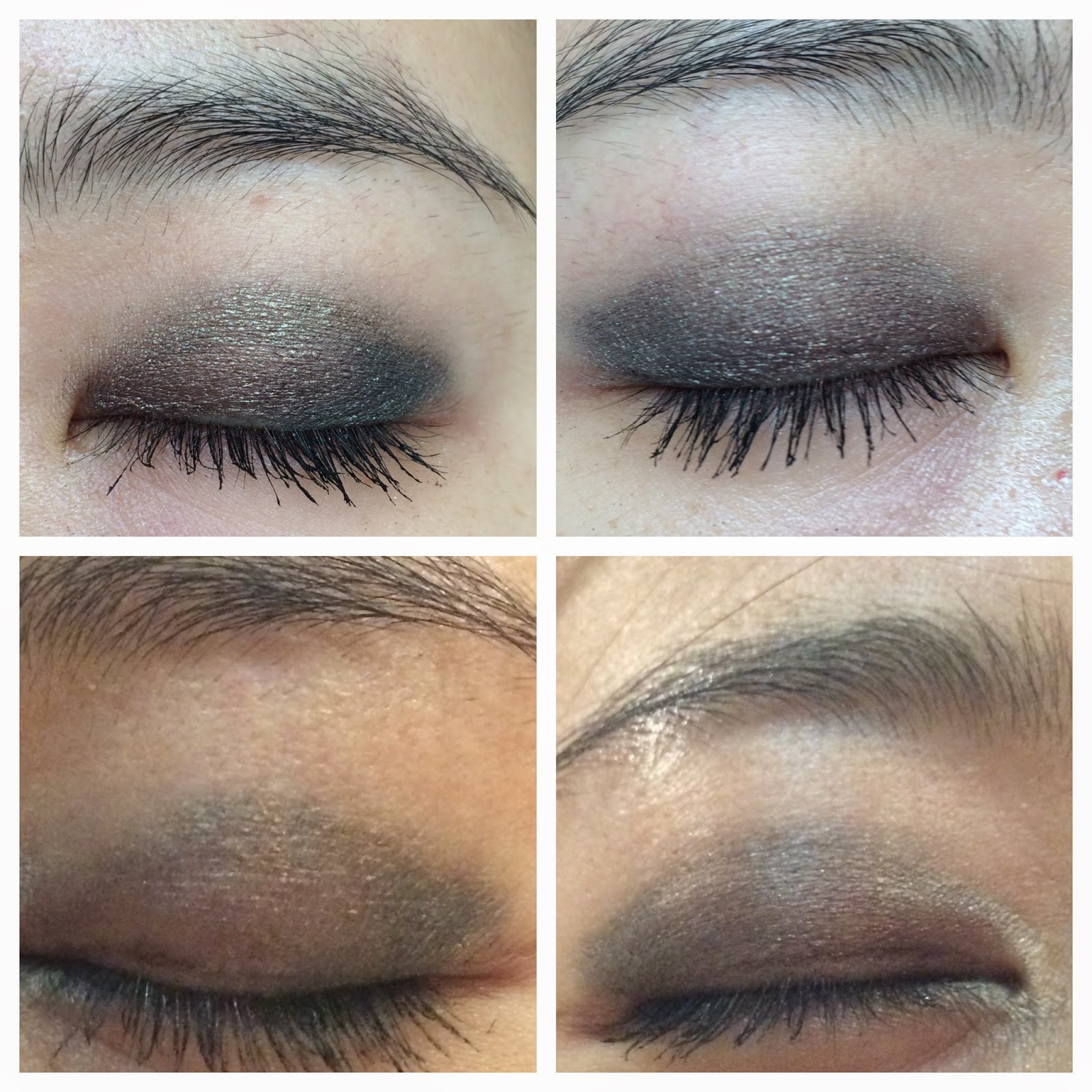 Straight away, you can definitely see better vibrancy from EC's old formula. However, at the end of the day, I ended up with a bigger bald patch with EC's old formula than UDPP. 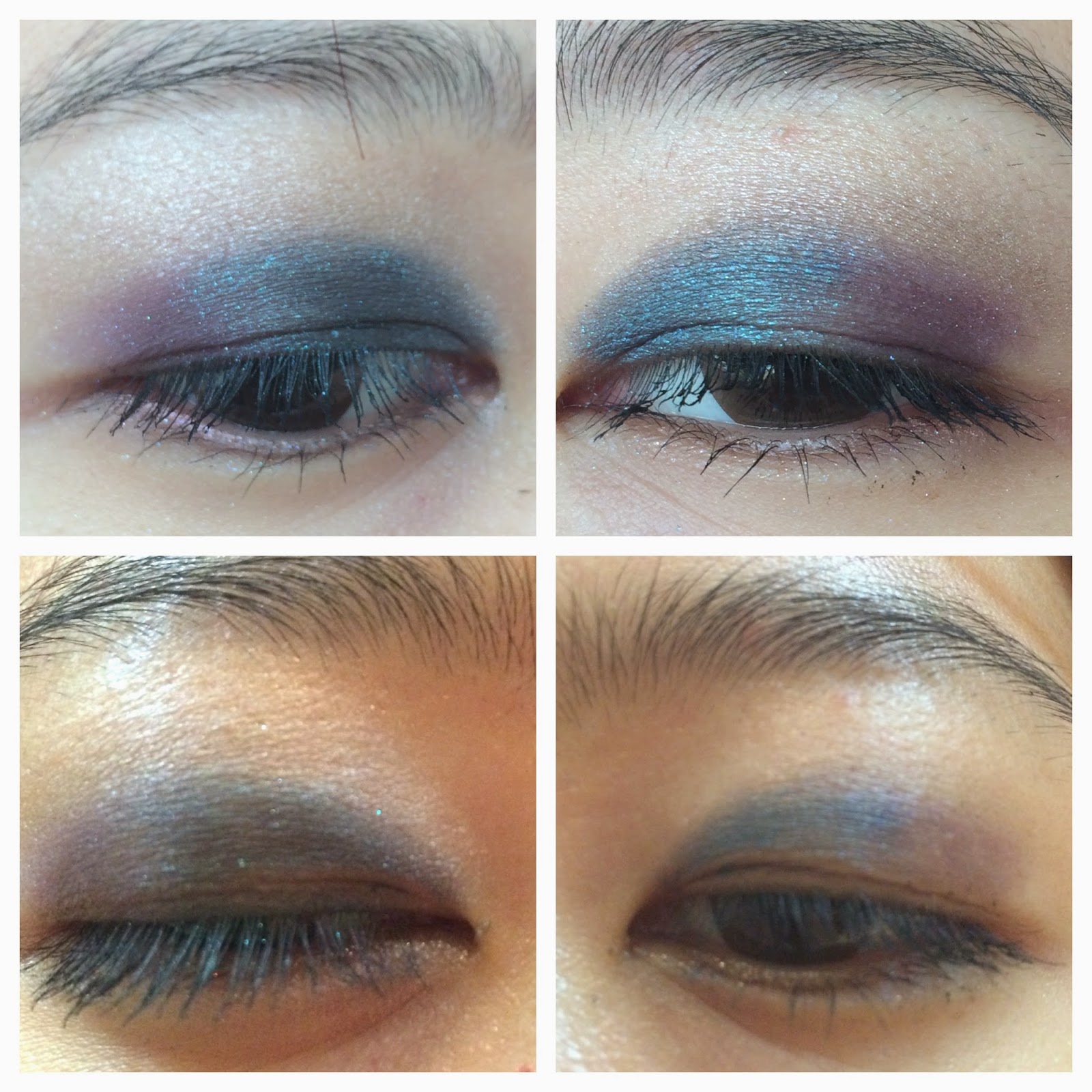 The colour I used is a  more glittery colour, and I definitely noticed a better vibrancy and adhesion on Formula #2 (it's more obvious IRL). Unfortunately, by the end of the day, there was a significantly higher fading with Formula #2.


I woke up really late for work, so excuse the messy eye make up for this. It's not the primers, it's me. Anyway, EC's New Formula #1 is on the left, UDPP is on the right. 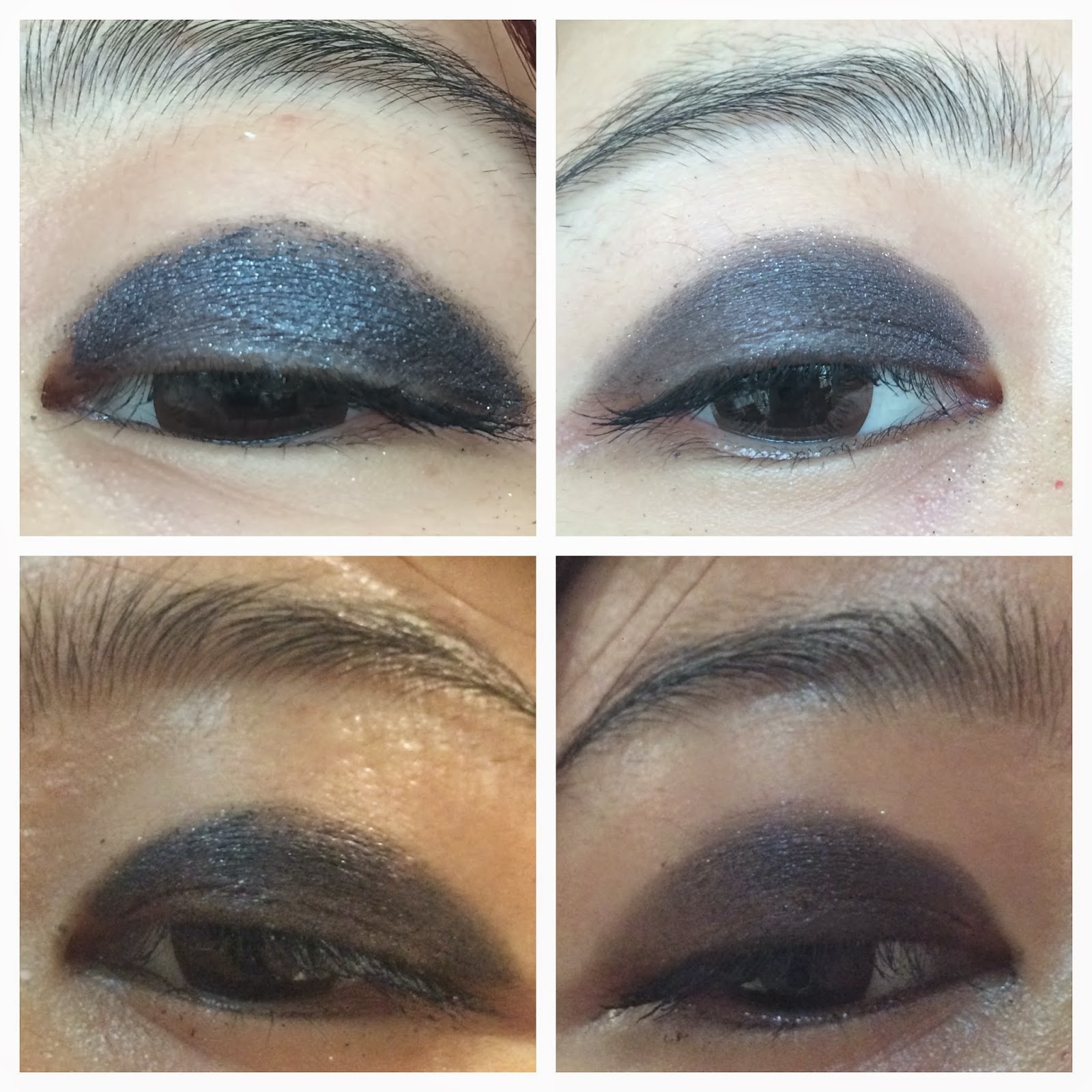 I deliberately picked another more glittery colour and holy crap. Formula #1 is a winner! And it fades less than UDPP at the end of the day!

While the new Formula #1 looks like the clear winner since it's a great combination of vibrancy, adhesion and crease resistance that beats even UDPP, I still like the old EC formula just as much. It's a formula that sometimes outperforms even glitter glue:

Yet you can easily blend eyeshadows over it, without any harsh edges:


Personally, I think Anna should just have 2 different formulas for her primers. A Colour Vibrancy Enhancement option (old formula) and a Extremely Crease-Proof (hey..if it can withstand my monolids where everything folds into my eyes, it's extremely crease-proof) option (Formula #1).


UPDATE: Anna will be releasing 2 versions of the primer! Yay! I'll still have my old formula!

Posted by WorkingWithMonolids at 3:04 PM