I was asked by Backstreets Makeup Co to help the with swatches and got a bunch of free samples. Honest opinion, they're good. One thing I noticed is that I found the formula of their shimmers silkier than the formula of their mattes, but they're both still good. Anyway, I'll let the swatches speak for themselves.


First, macros of the colours over Darling Girl's Glitter Glue:


Now glitter glue swatches next to each other:

Applied with a wet brush: 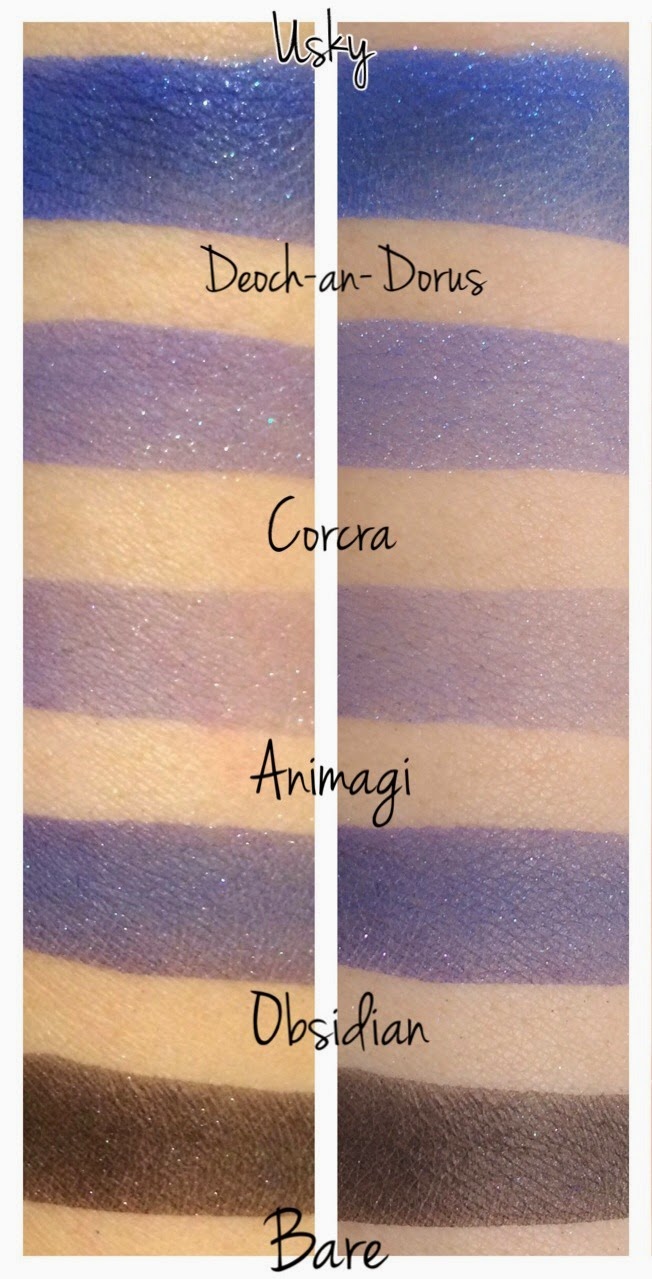 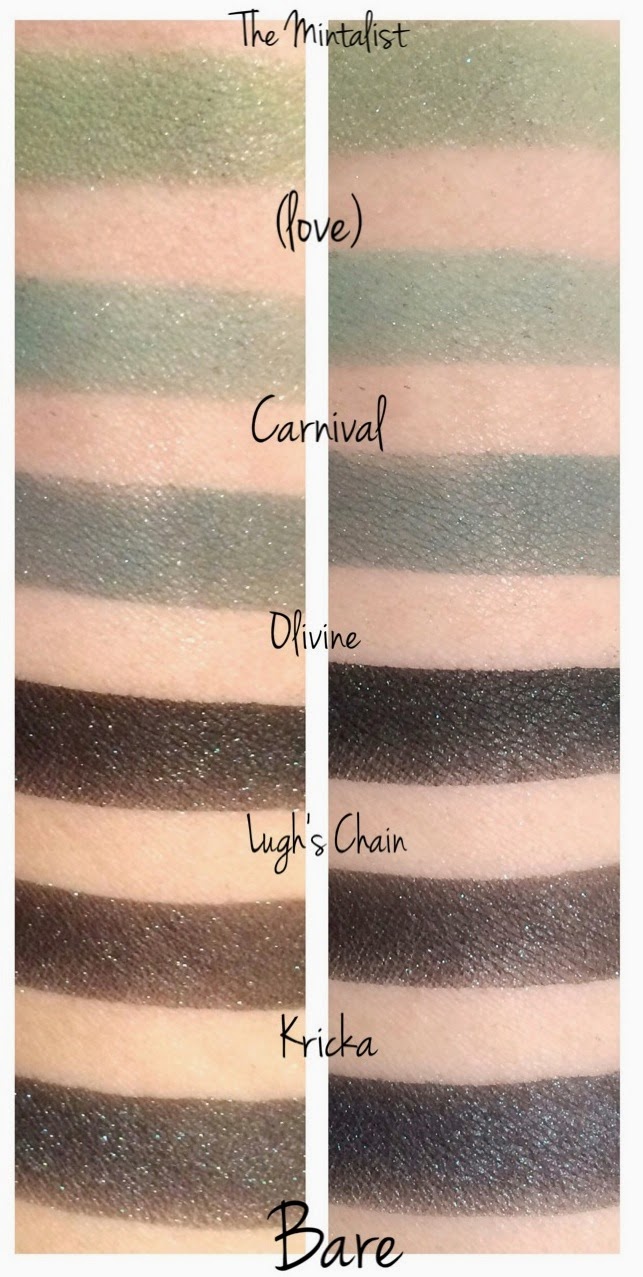 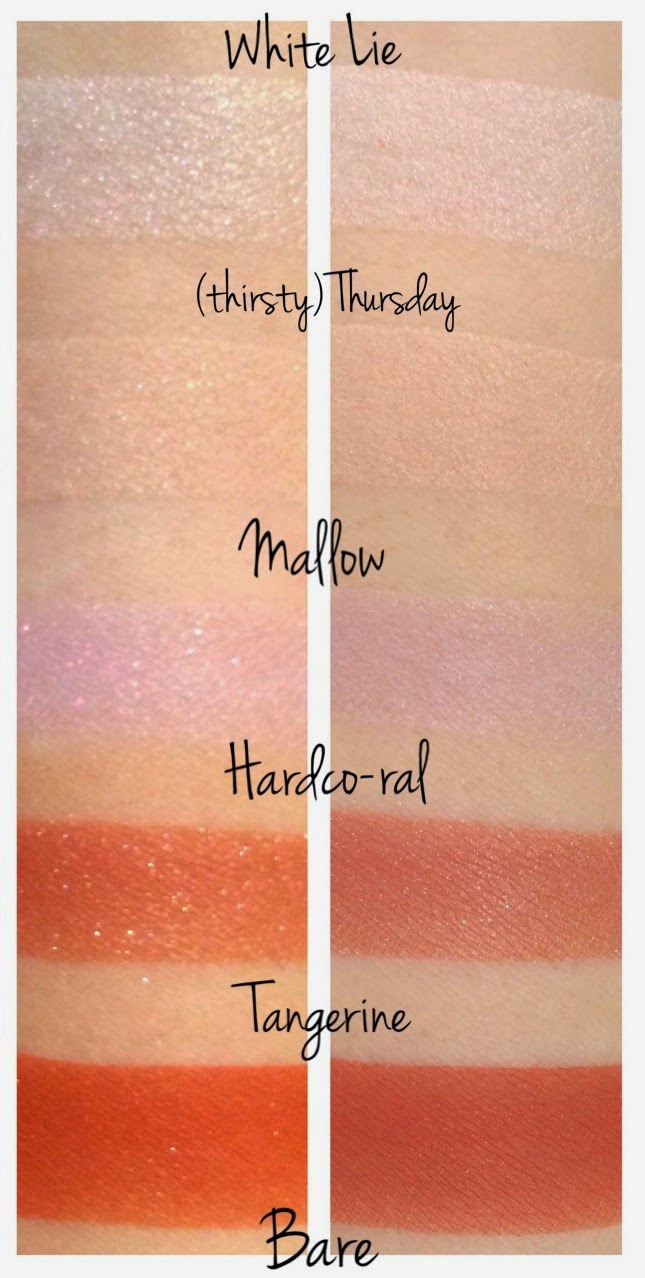 Posted by WorkingWithMonolids at 5:54 PM