I actually ordered from Mad Lab when it first opened, but just never had the time to post reviews. A recent review showing how well they show up against bare skin prompted me to finally start swatching them. First of all, here's how they arrived: I ordered a pack of 6 free samples and got an extra sample of a colour that's already in the set. They just opened so if I recall correctly, they only had 6 colours then: 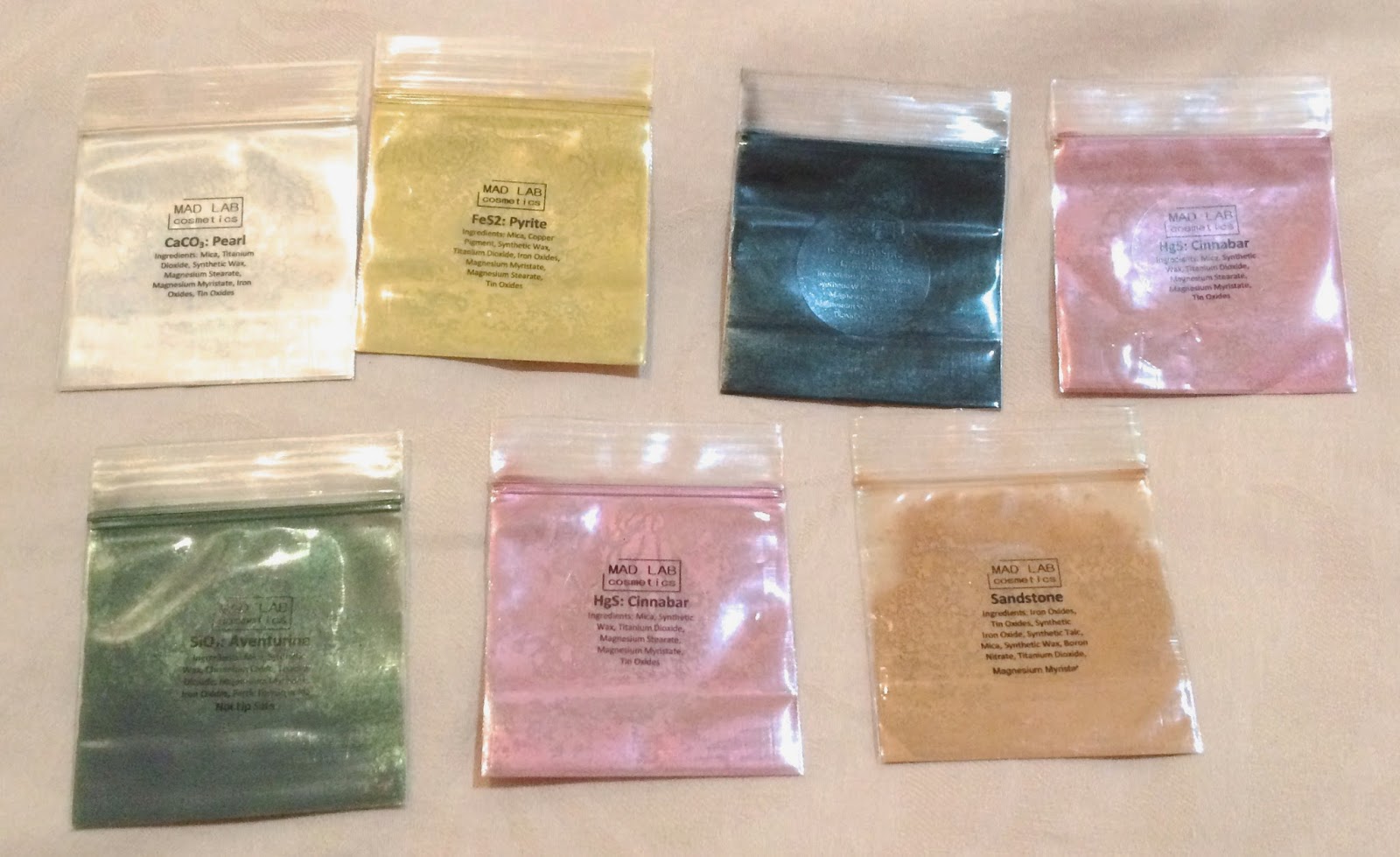 
When I ordered, the TAT was lightning fast:


They just started out then though, so the TAT may have changed, and I also specifically requested rush shipping to make sure the package arrives in time for my forwarding service's deadline.

One issue I had was the inconsistency of sample sizes, and hopefully that changed now: 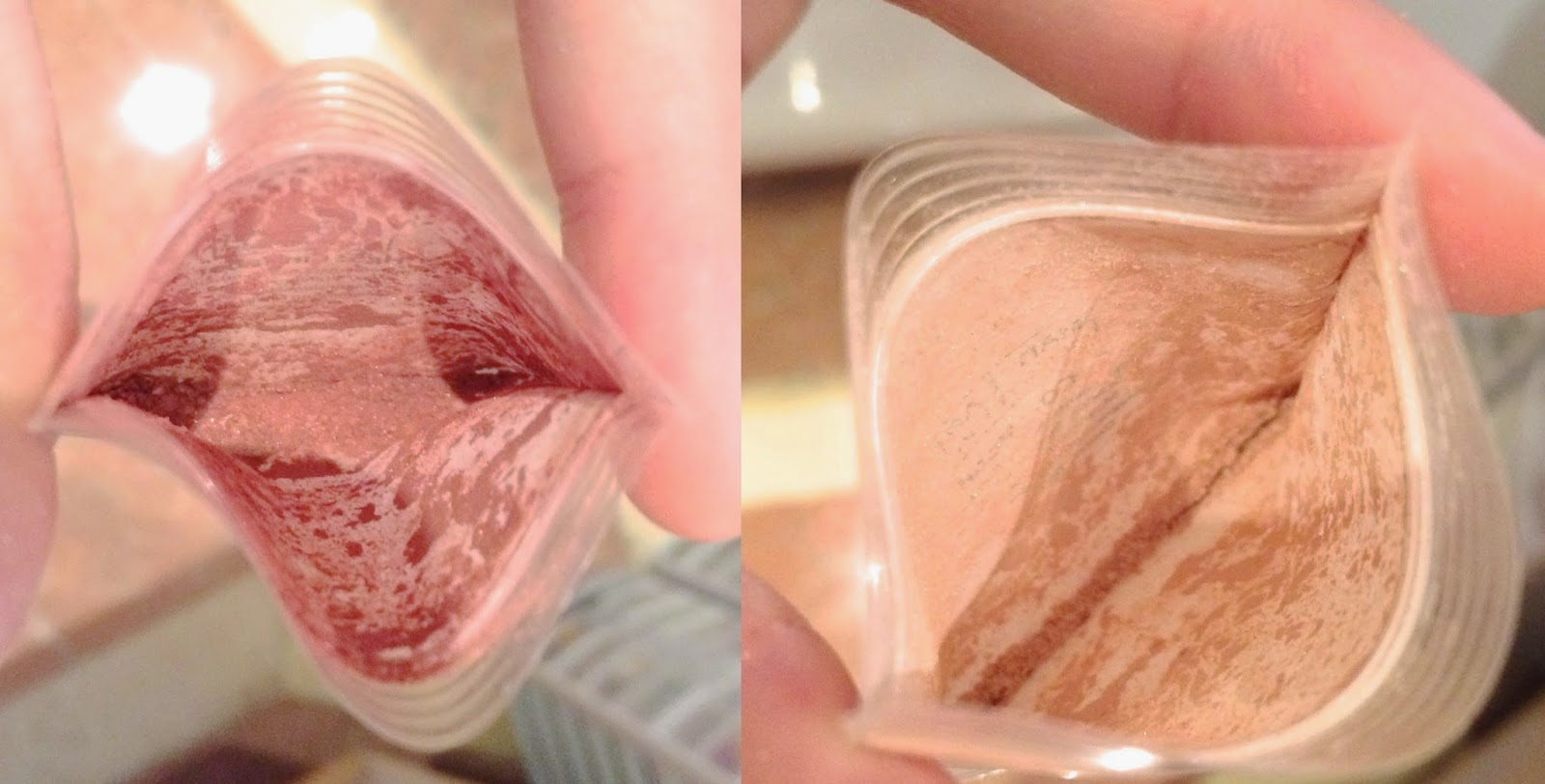 Anyway, on to swatches!


Yup, they do show up against bare skin, which is awesome because I rarely put primer on my lower lash line (feels weird to me) and I need to apply colour there sometimes. You'll see them at work without primer in one of my EOTDs below.

Swatched over UDPP, which doesn't really bring out the shift as much as Eccentric Cosmetics' (EC) primers. If you look at one of my looks later, you'll really see the shift in Labradorite on primer alone.

So here are 3 looks I did with them:

For the first look, I was in a hurry that day and ended up forgetting to take a close up of my closed eye. Btw, the lower lash line has no primer so that's how the colours look on bare skin!


I personally think smokey eyes like this are the most flattering on monolids. And check out the shift on Labradorite! This is on EC's primer alone! No glitter glue at all!

For this final look, I decided to do a sort of cut crease. Not the most flattering look on creaseless monolids, but it's fun to do every now & then. This is done over EC's primer, but the yellow was patted on over Darling Girl's glitter glue. There's no primer on the lower lash line, so those colours are over bare skin!

Posted by WorkingWithMonolids at 5:48 PM